(https://shine.yahoo.com/summer-living/america-8217-most-polluted-beaches-don-8217-t-140000615.html; retrieved on 6-26-13) provides information that would appear essential especially if planning to go to the beach. Here are some excerpts :

“The Natural Resources Defense Council’s (NRDC) annual report card on America’s beaches, Testing the Waters: A Guide to Water Quality at Vacation Beaches, was released Wednesday morning. According to the results, based on the most recent findings in 2012, there were more than 20,000 beach closings and advisory days. Eighty percent of those were because of harmful levels of bacteria as opposed to other factors such as dangerous weather conditions.”

Later in the article the following was written:”The report also provides a guide to America’s 200 most popular beaches. It lists their top-rated ‘Superstar’ beaches—ones that have exceptionally strong testing and safety practices, as well as the ‘Repeat Offenders’—beaches that chronically exhibit high bacteria counts.”

And the article ended in the following way:

The NRDC offers these tips for avoiding contamination and protecting our nation’s beaches:

If you would like to learn more about avoiding contaminated beaches and how to support programs that clean up polluted water, visit the NRDC website.”

Here are some pictures taken today by the Author at Lakeshore Park in Ashtabula, Ohio USA : 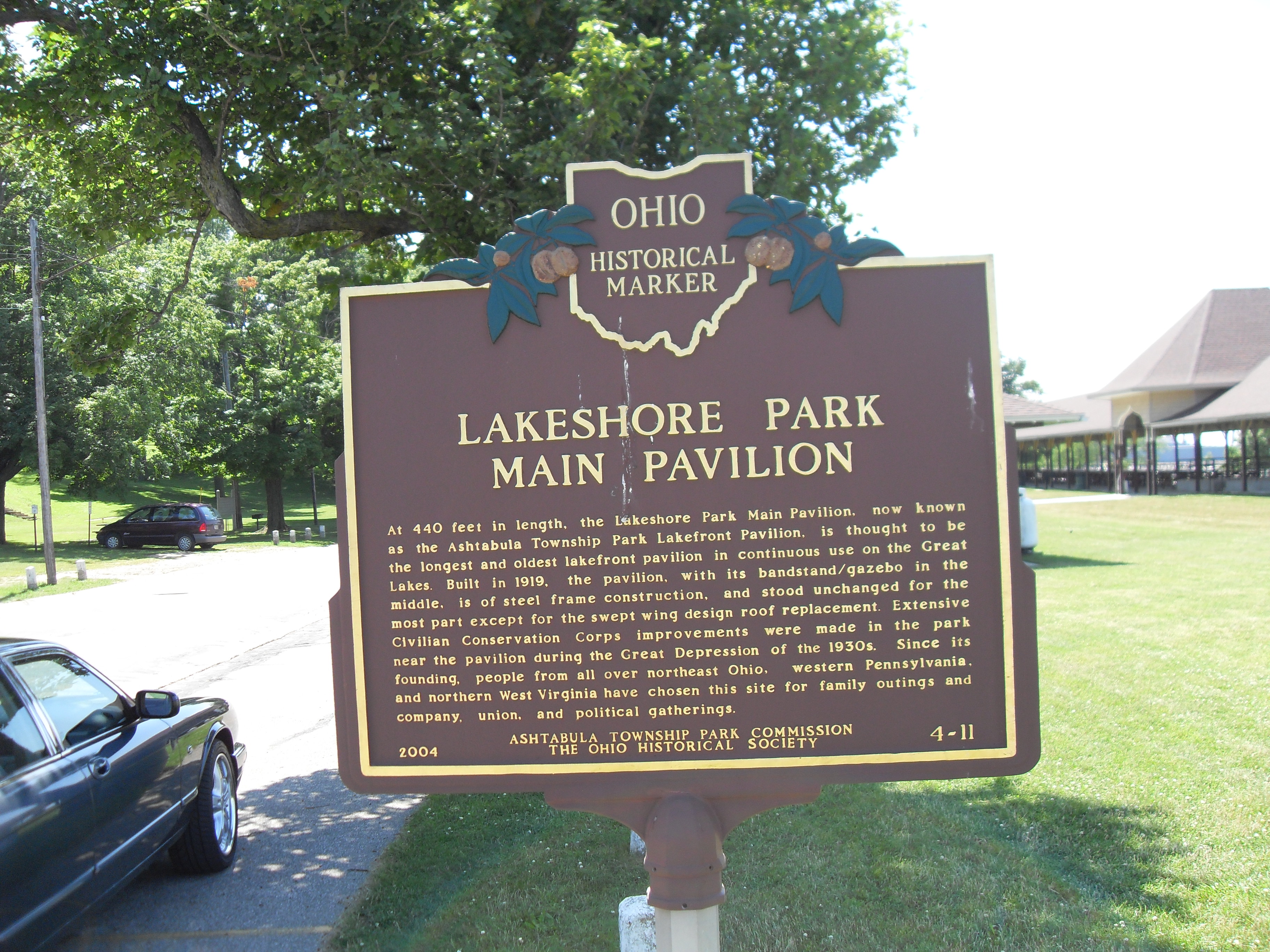 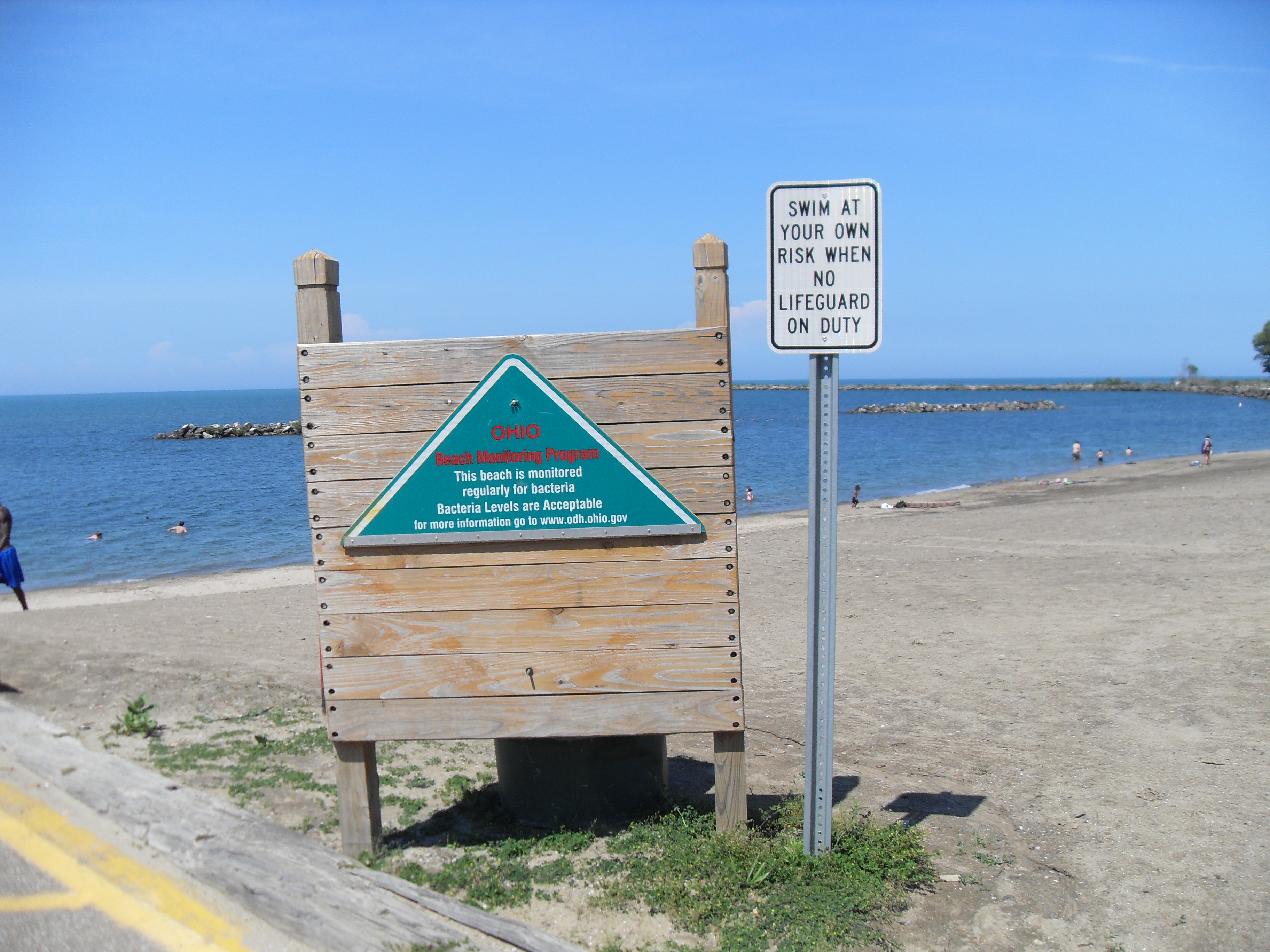 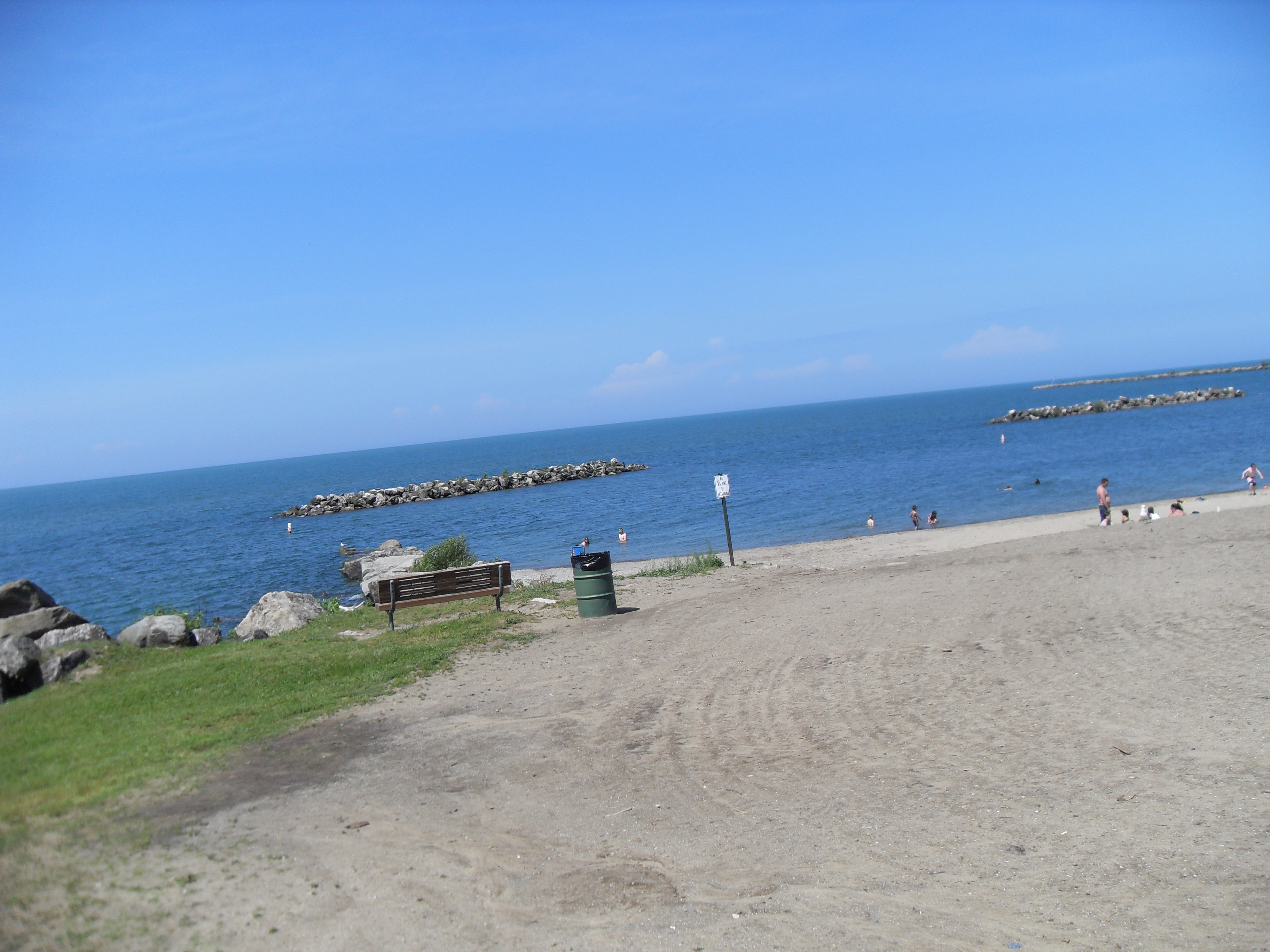 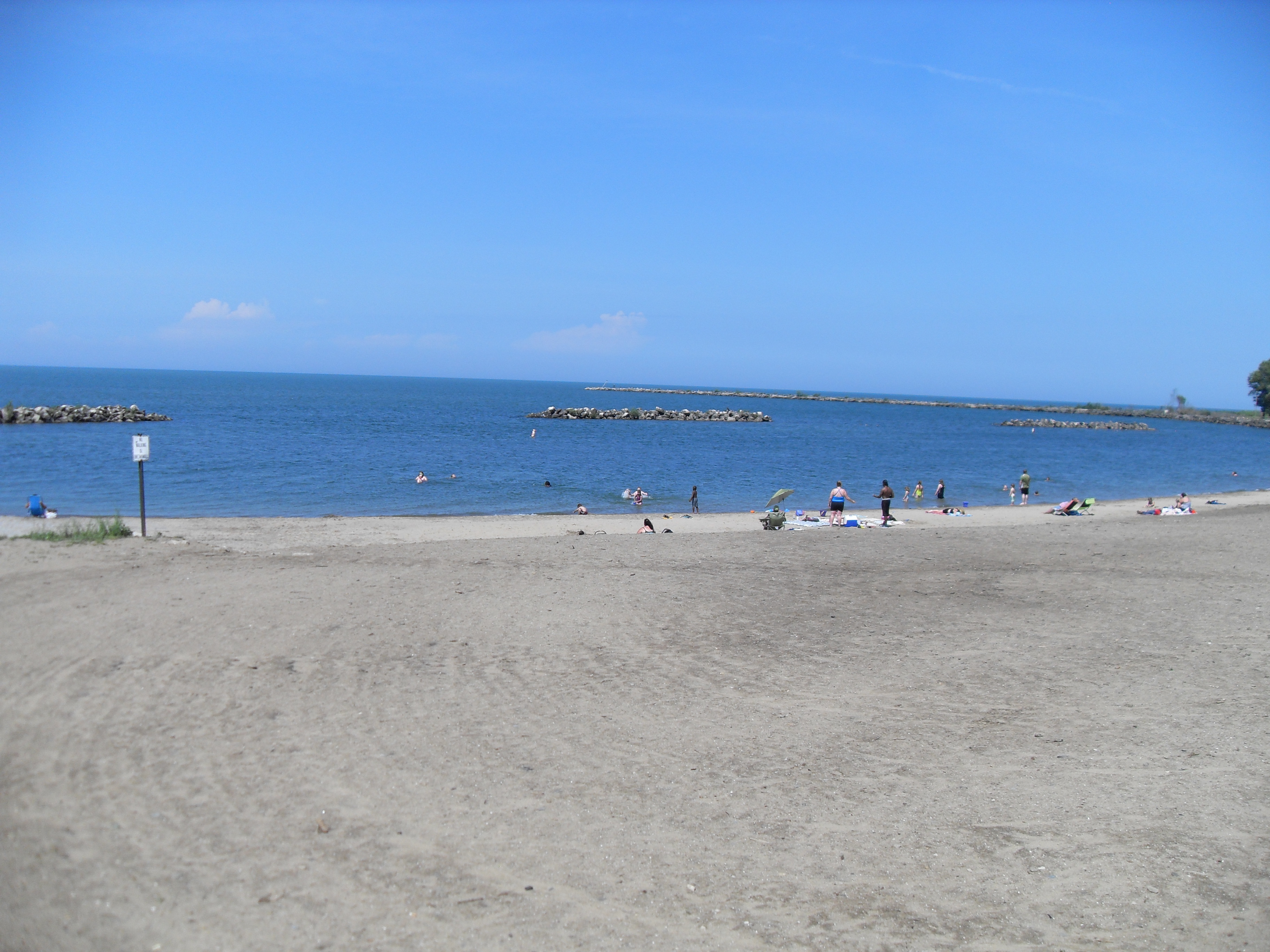 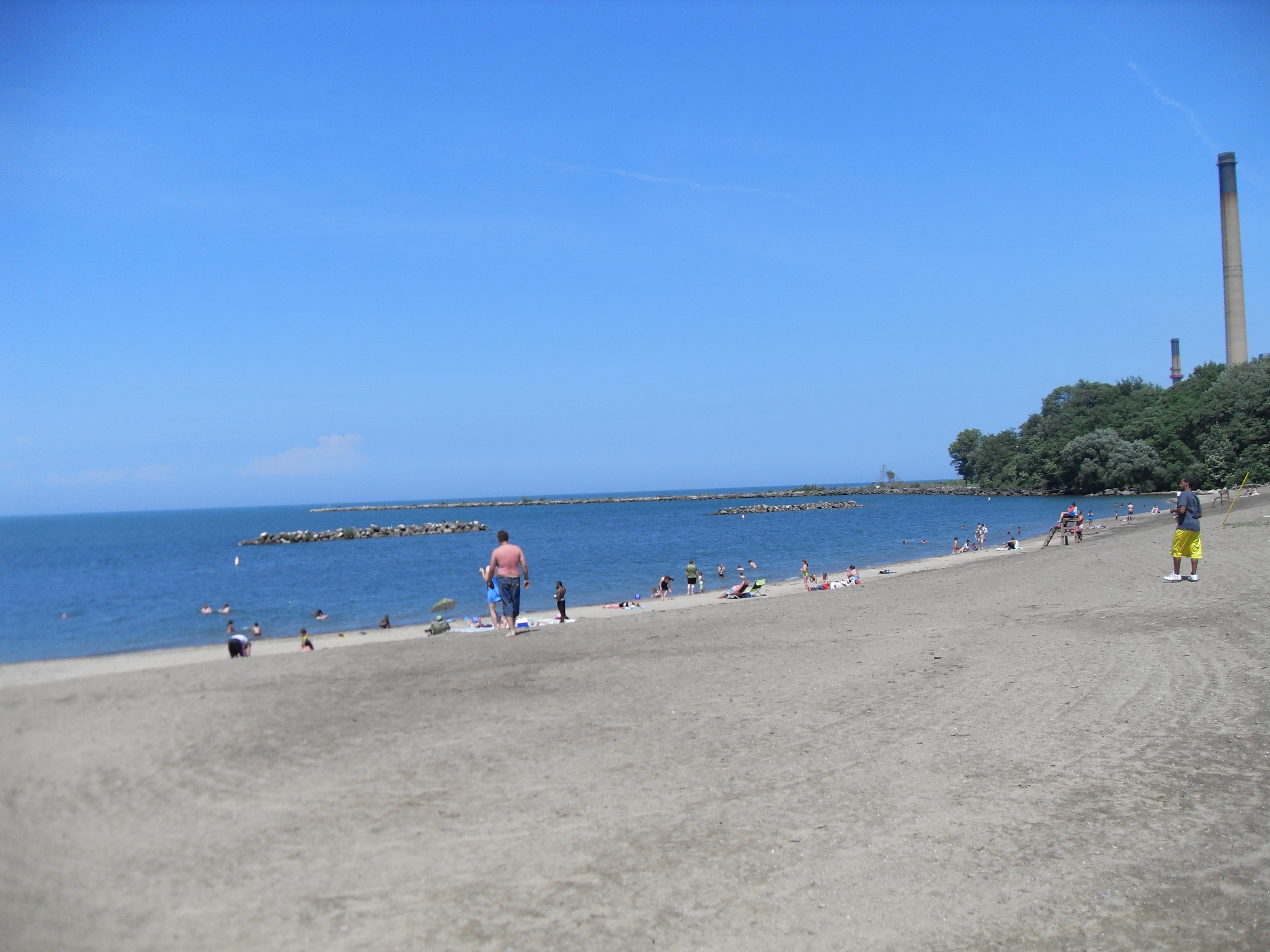 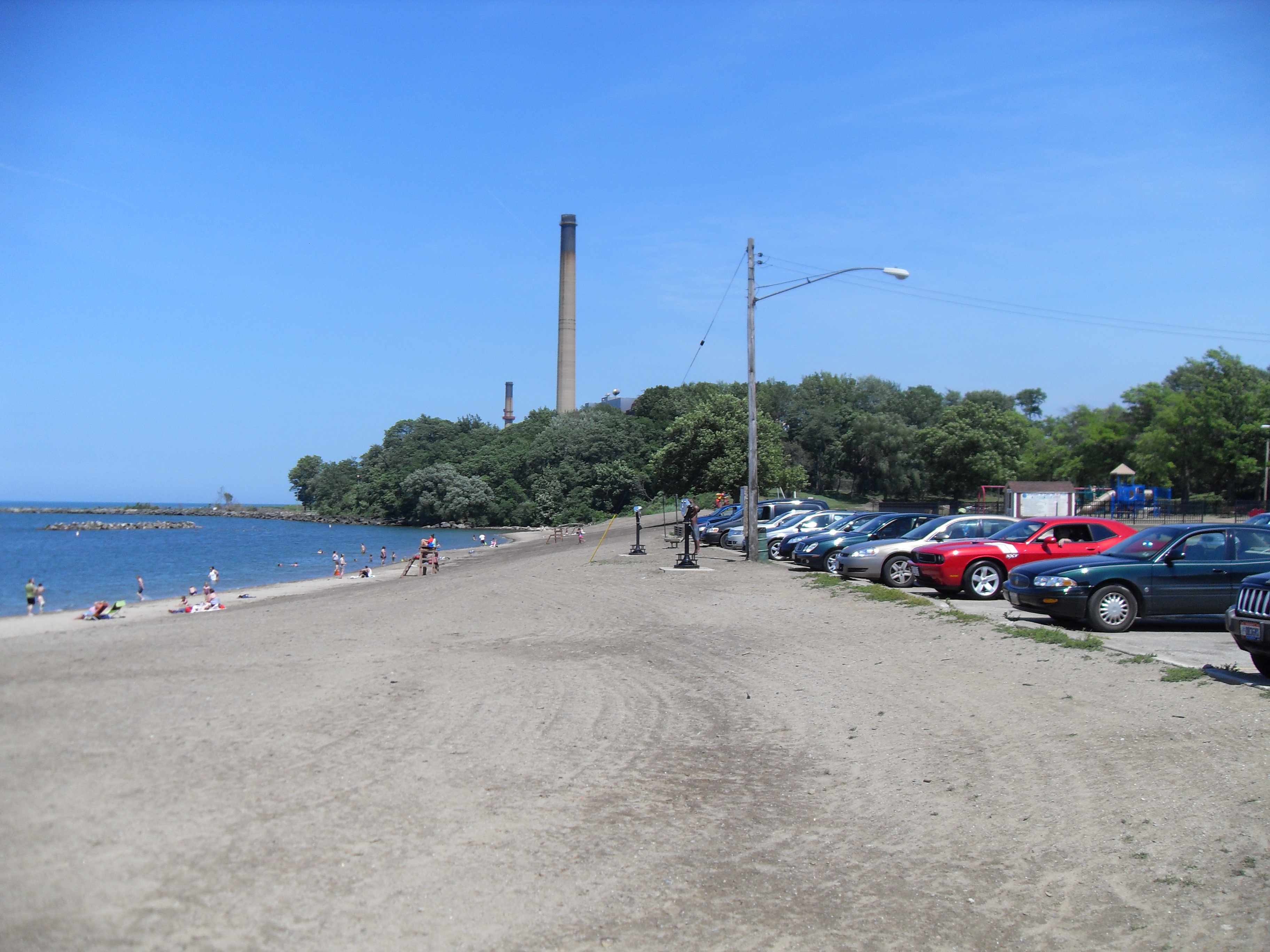 The Hygiology Post ® welcomes feedback from readers as to whether the articles (individually and/or collectively) help fulfill its vision and mission.